So instead of being able to give commands which alter settings, turn off the mod and other useful tasks, the Infinite AI will just basically converse with you. Apart from the talky stuff, the mod is pretty much the same as the original Infinite, but when released the AI functions were dropped.

The maximum output is 230W and you need two batteries either 18650 or 21700. If you want you can also buy the mod/kit with 2xAVB 21700 batteries included. Plenty of user modes will keep you happy, Variable Wattage, Temperature control and also a clock (RTC) for the tiny 0.96in color display. 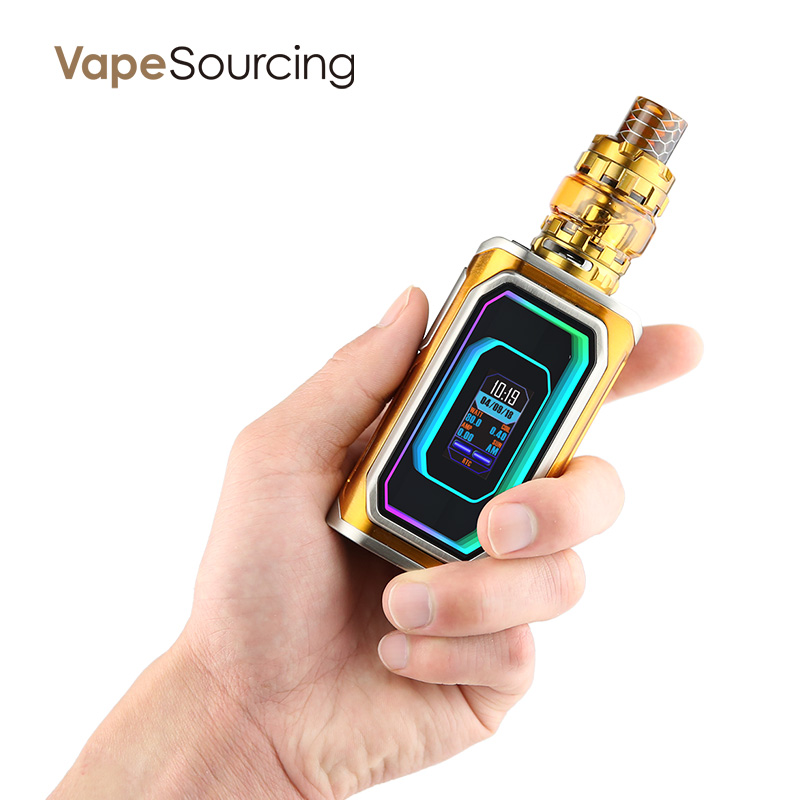 Joyetech Espion Infinite AI really is a pretty kit, if you are interested, please go to vapesourcing best vape to learn more.

>You may also need: